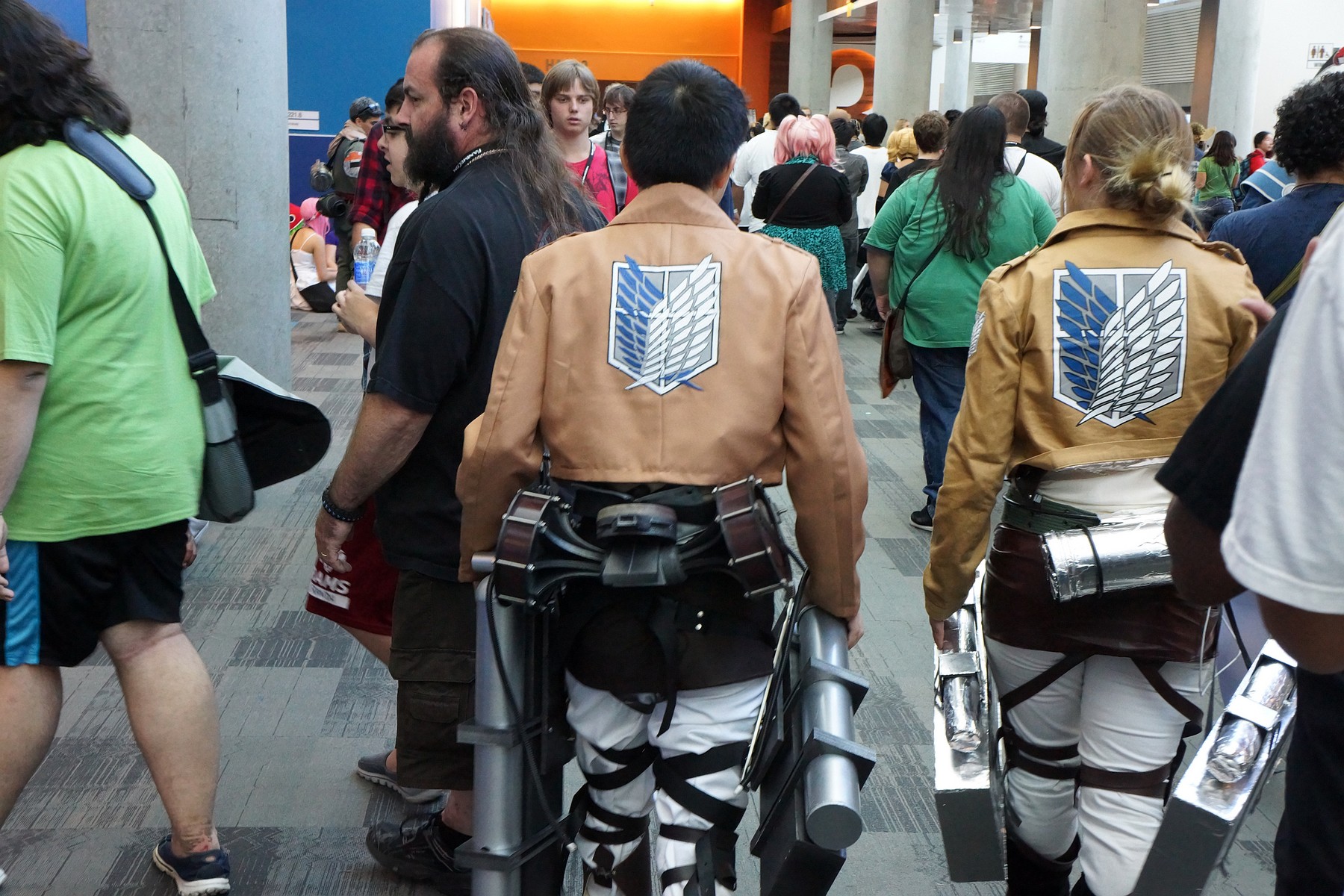 I went to my first anime convention when I was a sophomore in college. The annually held convention was called Anime Destiny and was located in the MLK Student Union building on the UC Berkeley campus. I didn’t actually plan for it; upon walking back on my usual route through Sproul Plaza I noticed a bunch of cosplayers entering the building. I decided to follow them up to the third floor and was led to a grand exhibition of anime trinkets, video gaming, art, and concerts. For the entire year I was mostly attending career fairs in that same spot, so seeing all the booths that previously had engineering recruiters passing out USB drives, replaced with booths that displayed sketches of Pokemon, was a change of pace. I ended up buying some posters, listening to a live cover of “Don’t Say Lazy” (K-On!), and playing ridiculously intense Super Smash Bros Melee.

I remember having a conversation with a veteran convention-goer where he mentioned that compared to “standard” conventions, Anime Destiny was fairly moderate. When I walked out of Anime Destiny that day, it seemed like a huge convention to me. But then I attended my first FanimeCon convention in San Jose last year and learned what he meant by “standard”. FanimeCon took place in a giant convention center that was filled to the brim with thousands of attendees, held panels for famous producers & artists from the anime industry, contained an enormous seller’s hall, hosted multiple anime viewing rooms, and more. After my initial FanimeCon experience in 2013 I came back again this year for an even livelier anime romp. 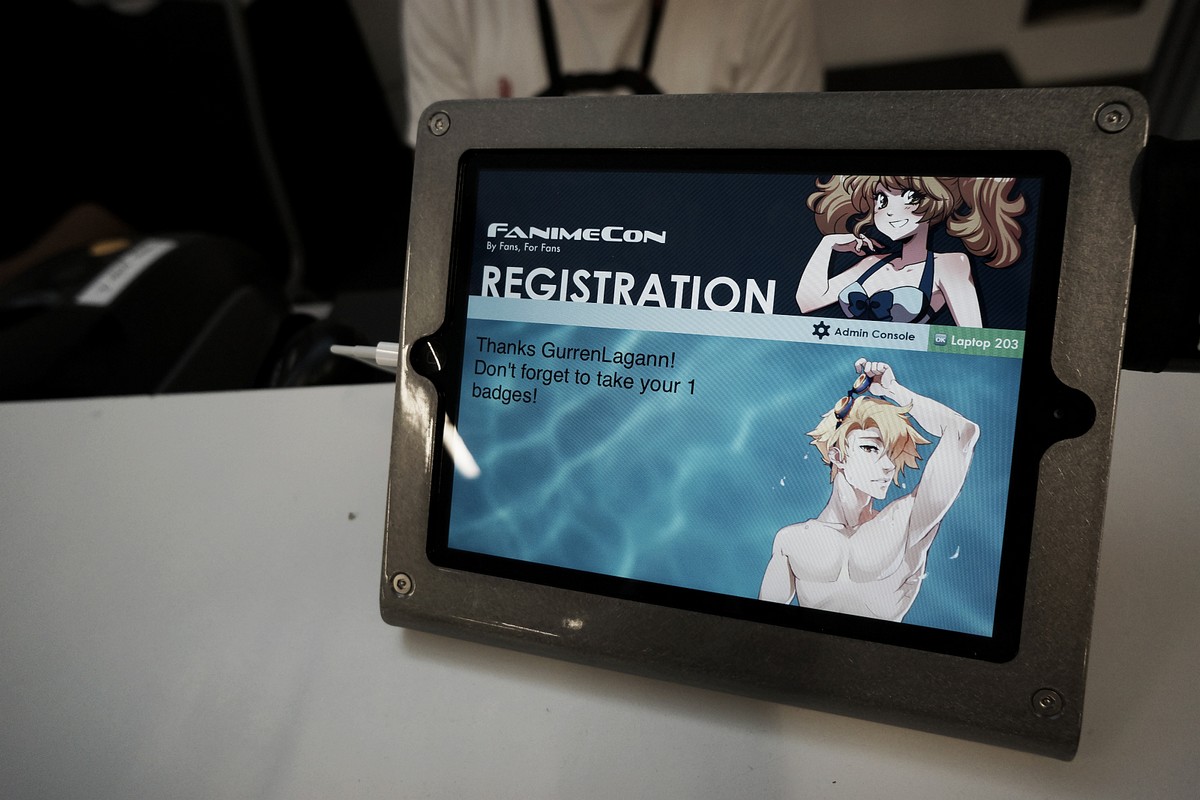 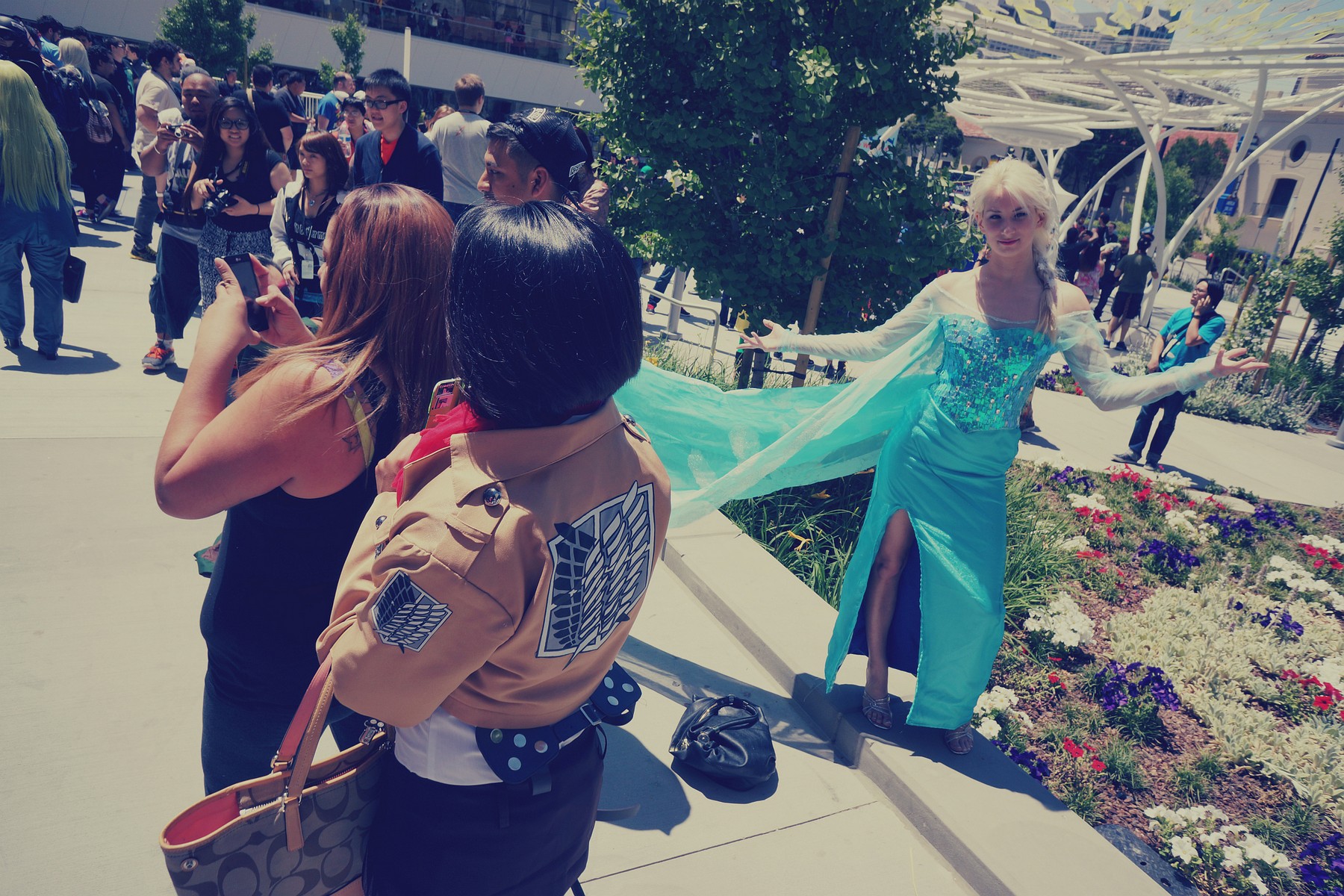 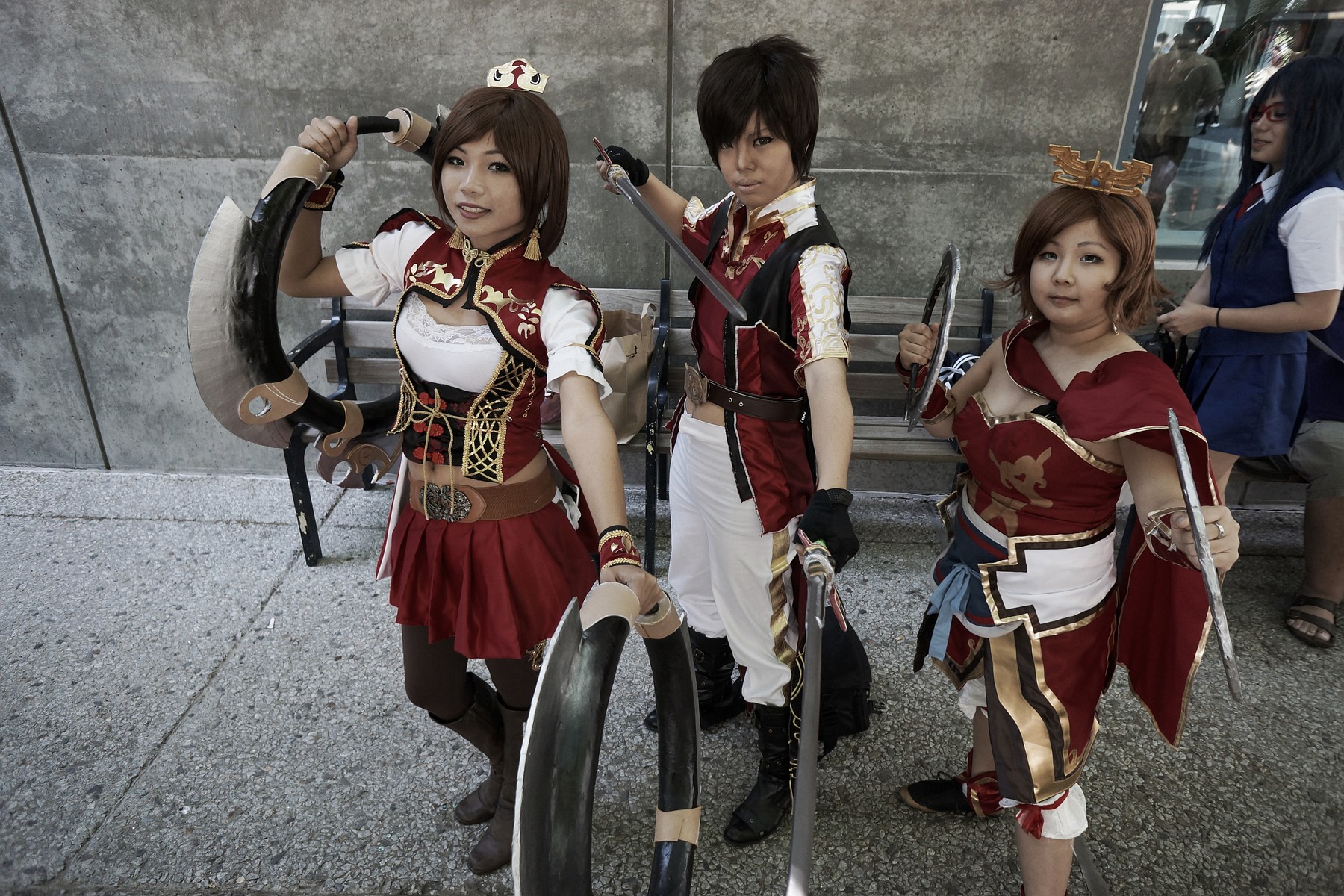 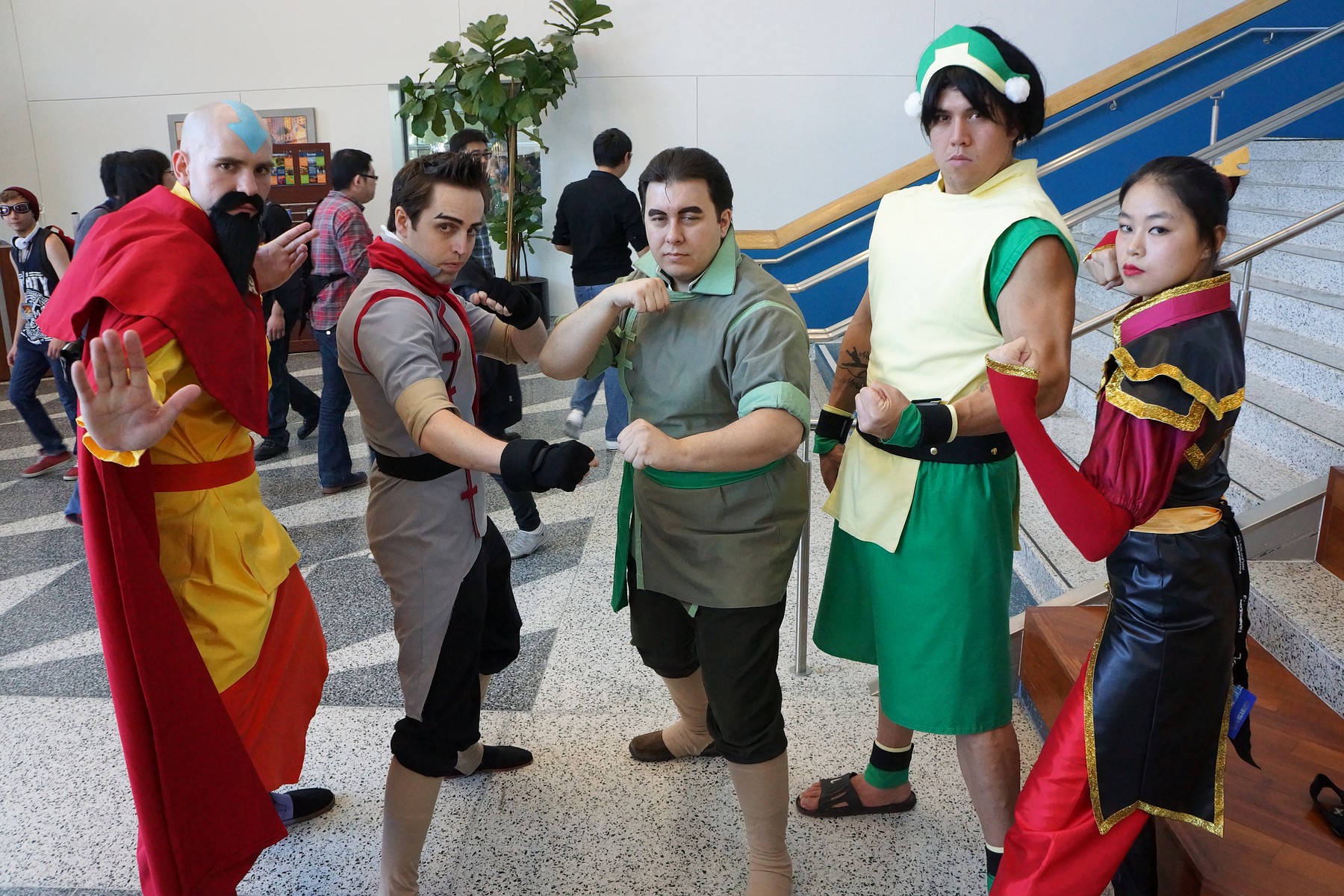 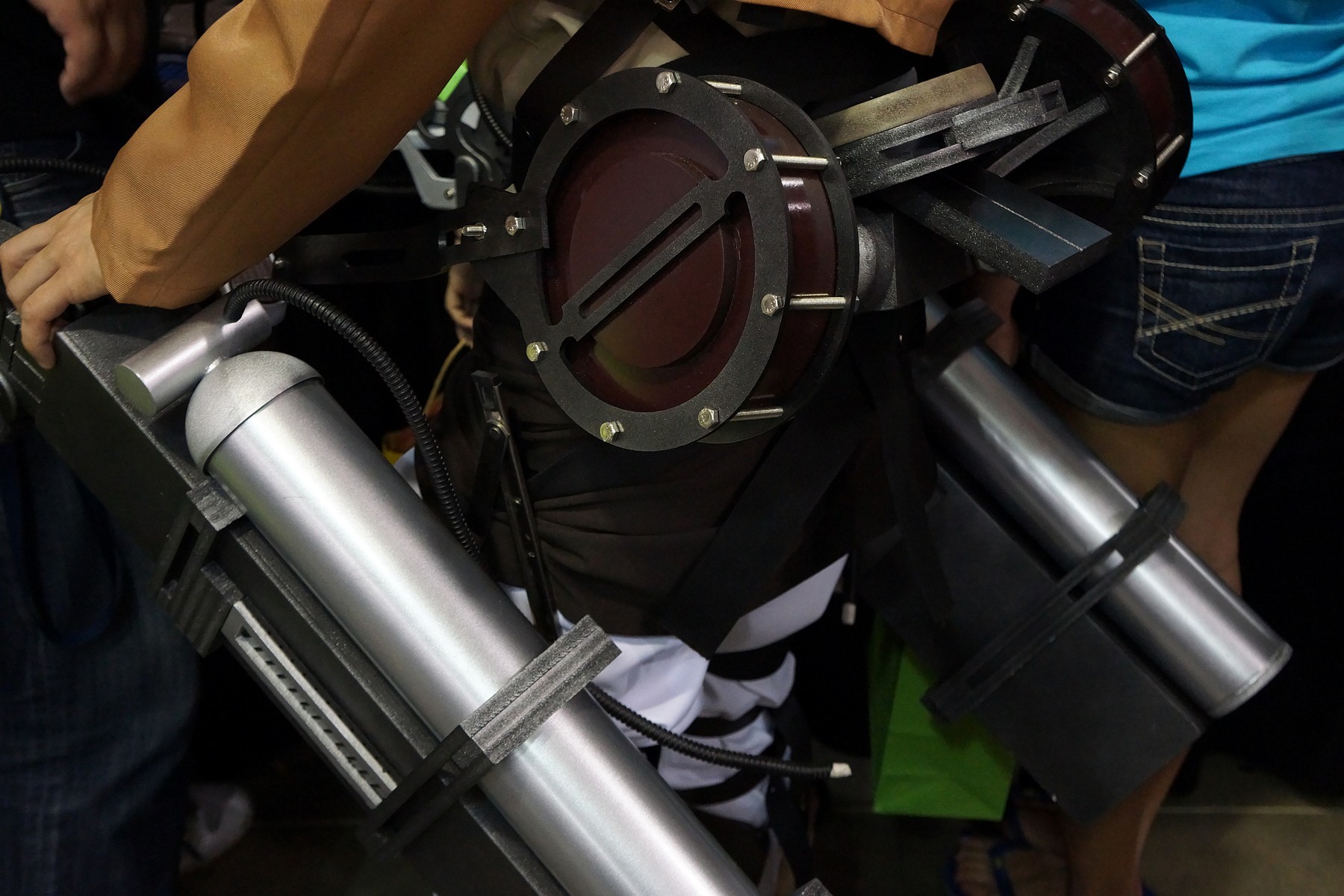 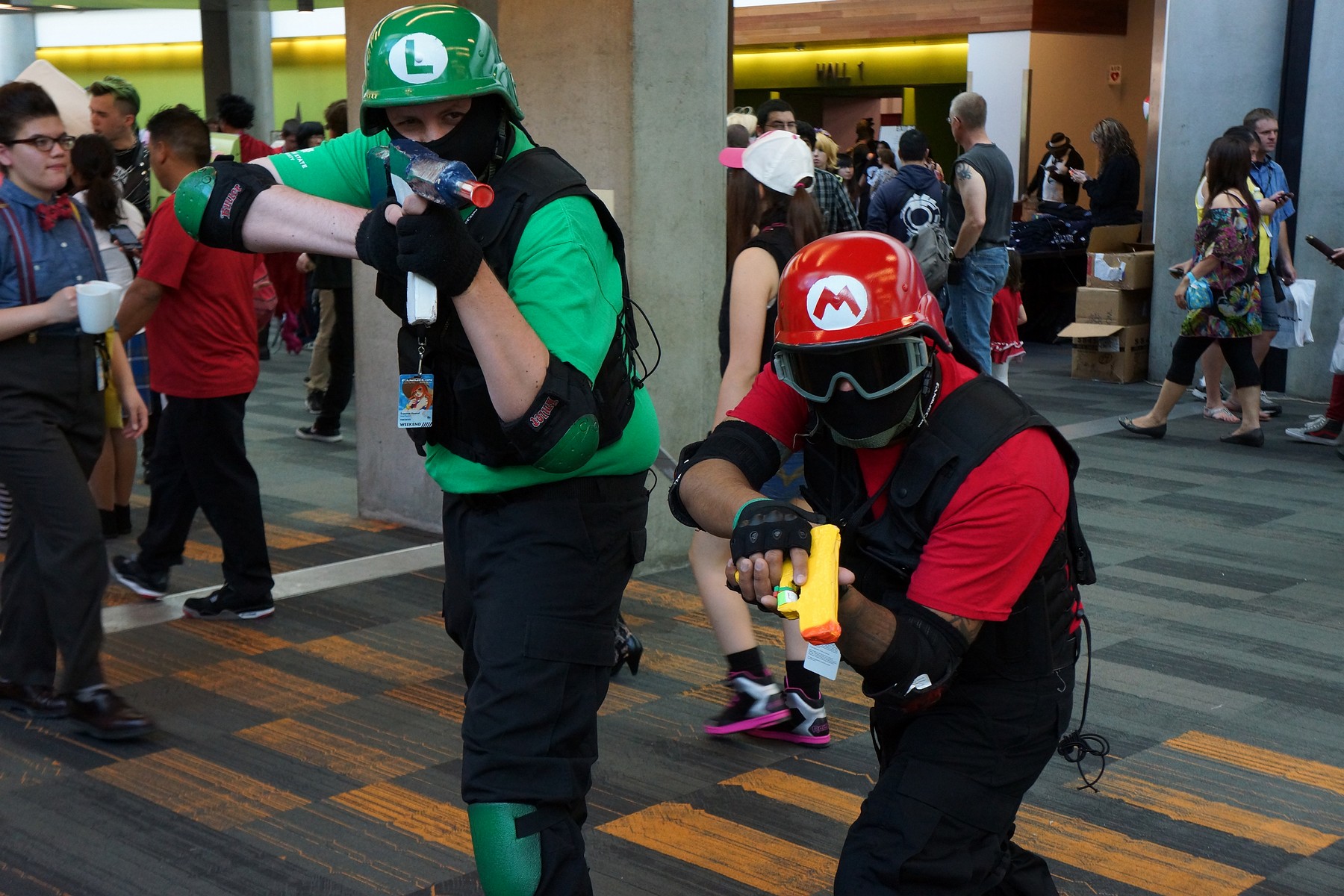 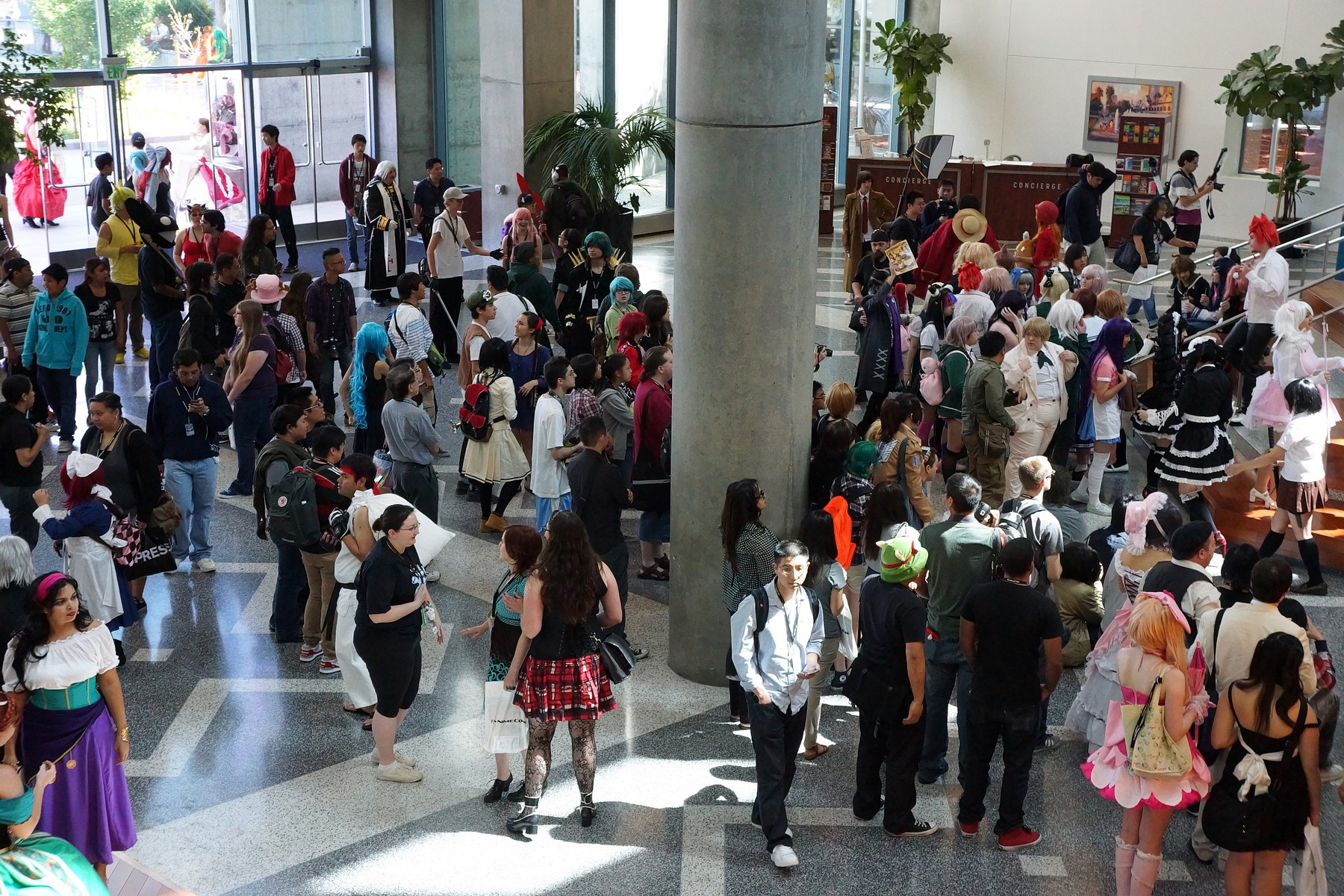 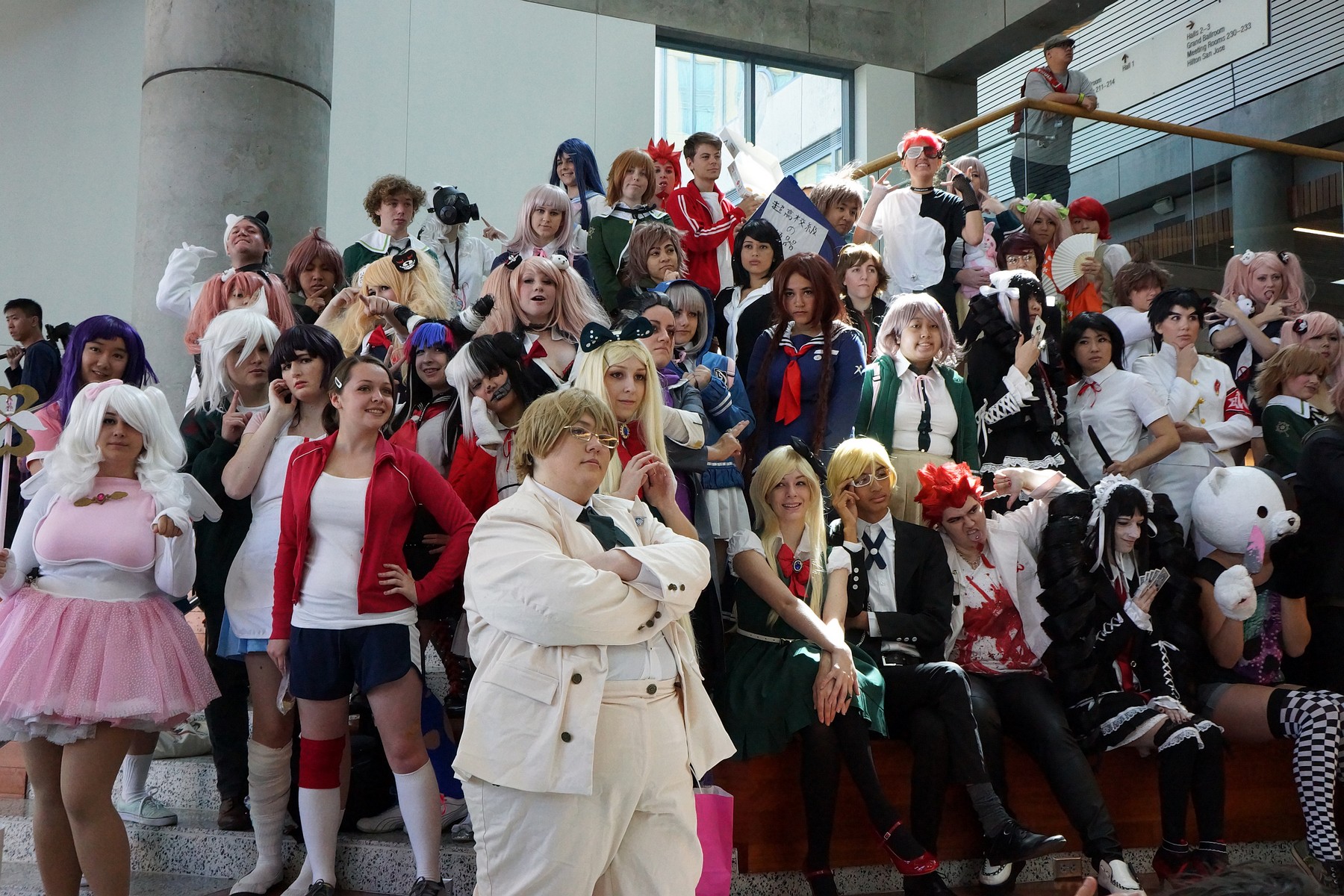 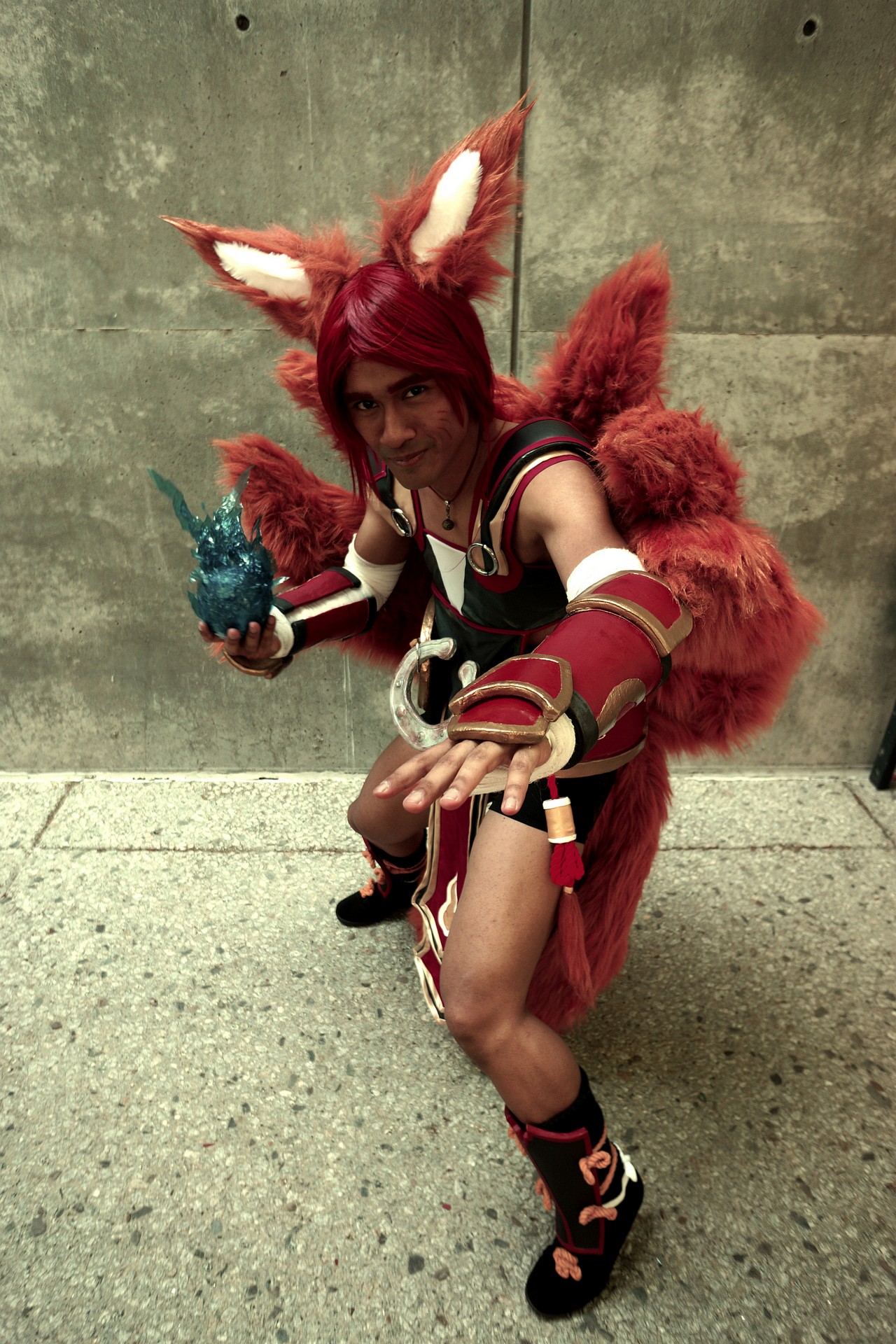