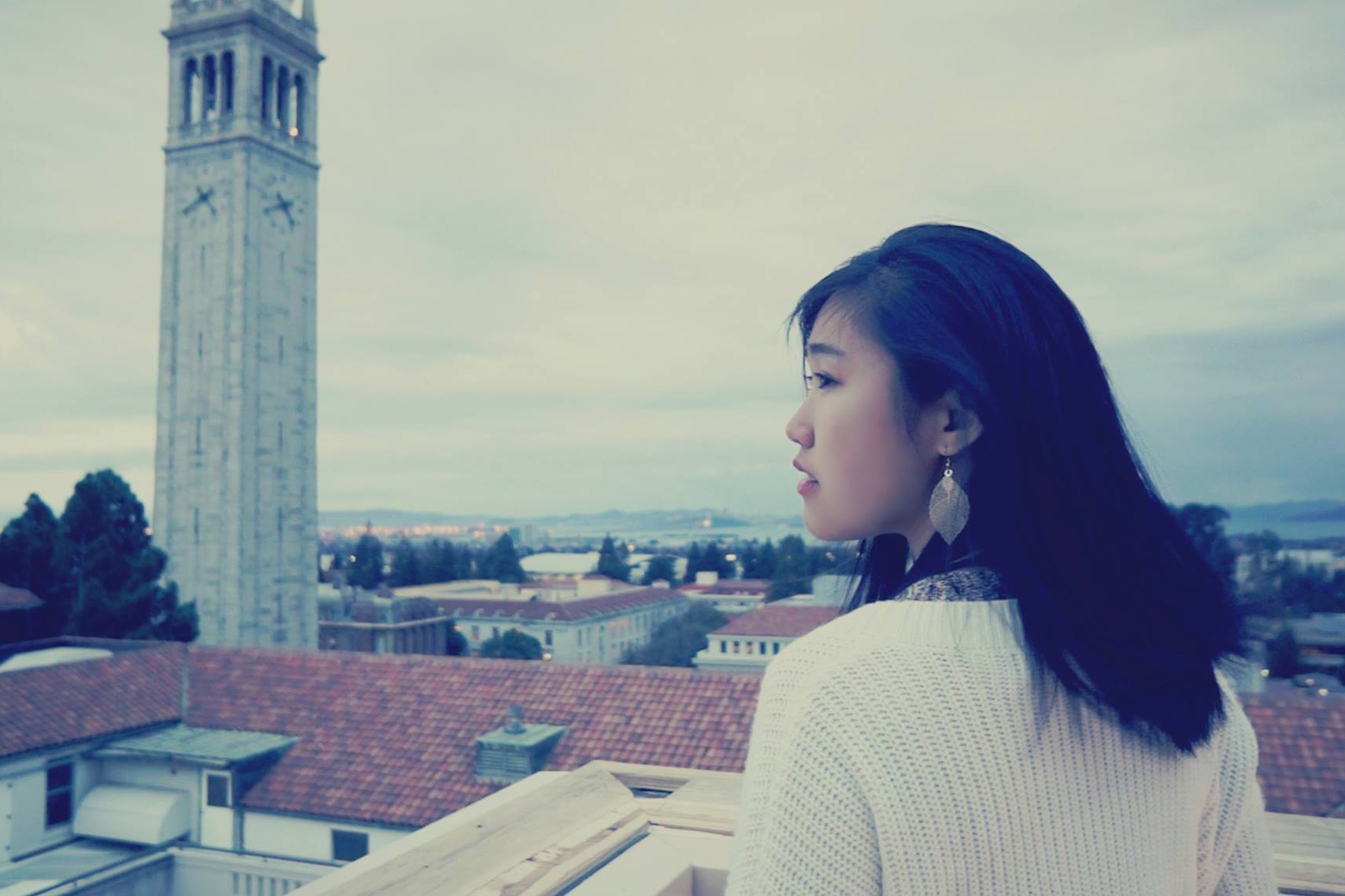 I’ve started on a new film project! The film is titled, “Cerulithian”. It has a fantasy-mystery atmosphere that surrounds two main characters. Its theme revolves around escapism, sacrifice, and self-discovery. The original idea for it stemmed from some creative writing that I scribbled in high school. I had written about 12 chapters before I went to college, and then things got super busy. I found the Word documents in my hard drive when I was organizing my files one day and decided to adapt some of its concepts into a film. The shoot for the following teaser took place in Berkeley. There were a lot of holiday decorations set up in the location that we had planned to film in so I decided to make it have some Christmas vibes. The necklace light was created with Optical Flares in Adobe After Effects. 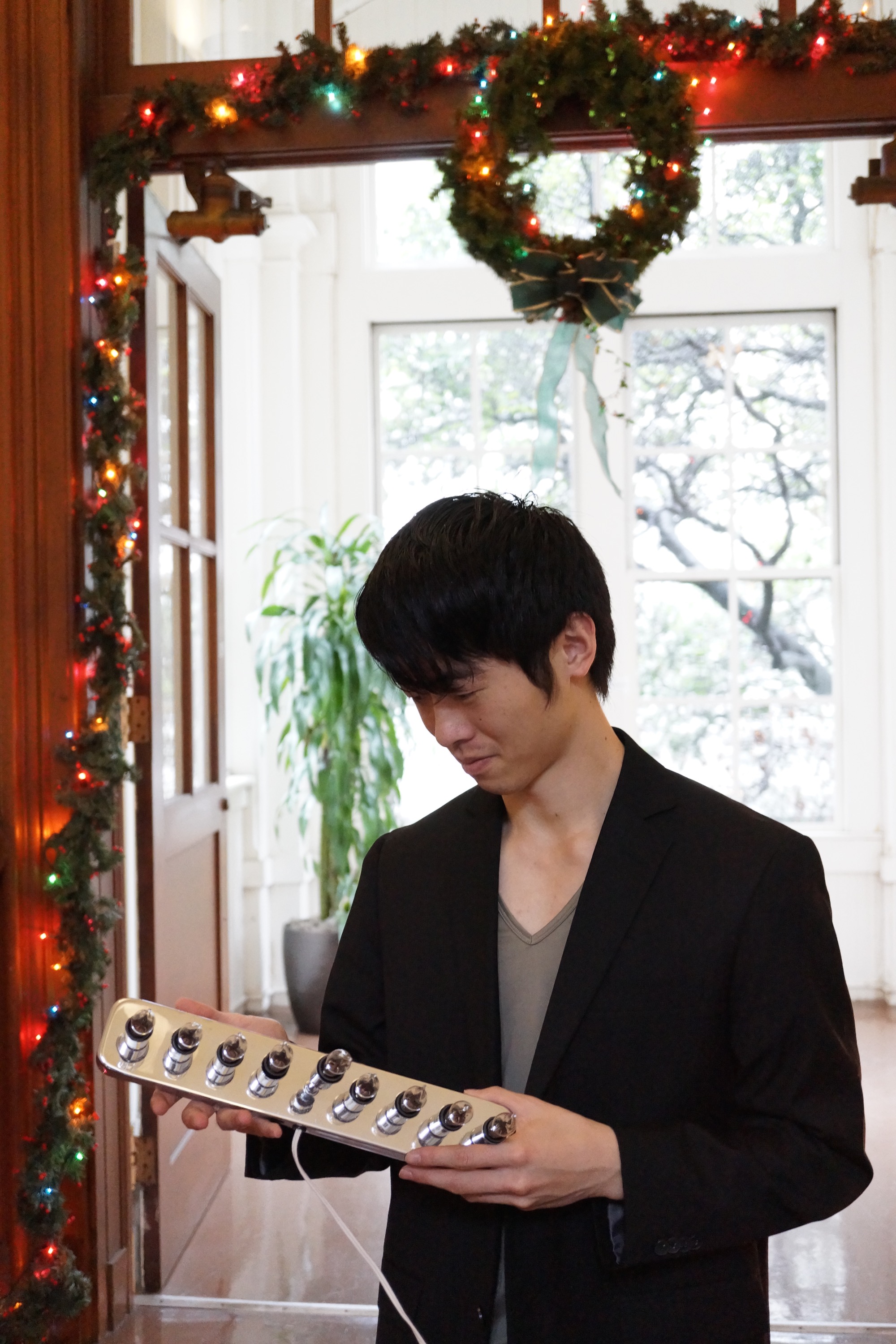